A few weeks ago I went to Hatfield House, situated just outside London, which is a Jacobean styled country house that was Elizabeth I’s childhood home. The site was huge with beautiful gardens, grounds and a farm along with the main building. The house itself was grand looking and had an unusual looking, moving fountain in front of it. 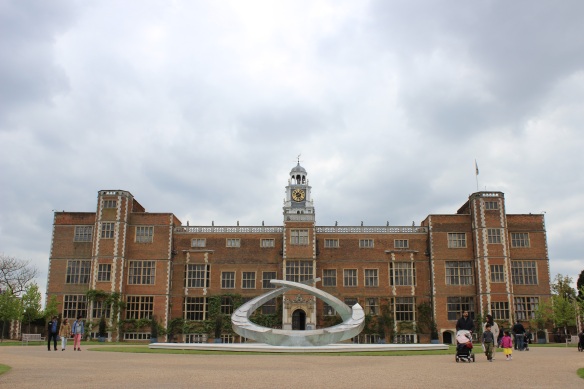 The rooms inside were stunning, and as I walked from room to room and through the corridors I could see the level of detail that went into the embellishment and upkeep of the place. The ceilings were one of my favourite features with each room having a particular style, each beautiful in their own way. The hallways were covered with intricately woven tapestries and the elegant furnishings were stunning, like this green velvet chair. 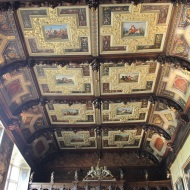 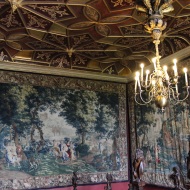 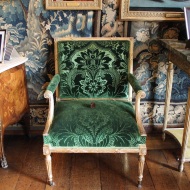 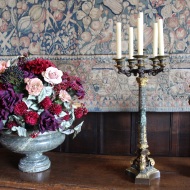 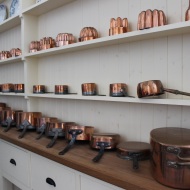 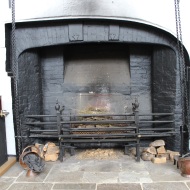 My absolute favourite room was the Armoury. The pretty cut out panels contrasting with the masculine figures wearing amour made the room both modern and historical at the same time. The other rooms that really stood out to me were the Long Gallery with its distinctive golden ceiling and the Library which would be my dream room with all the amazing books. 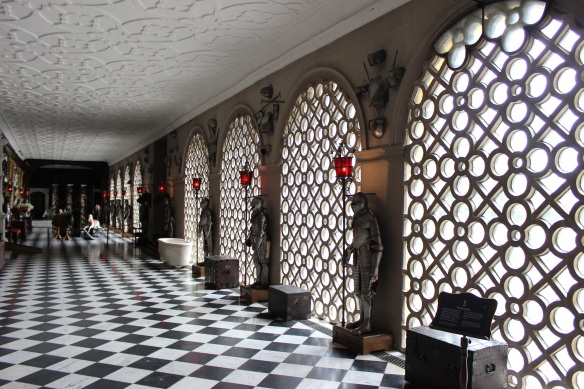 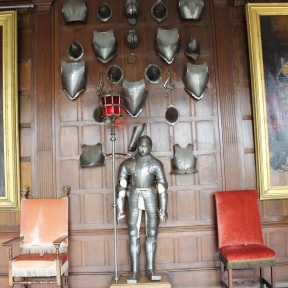 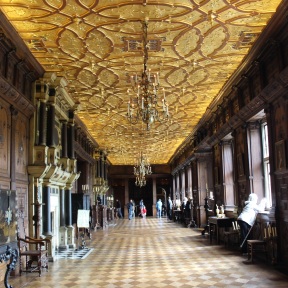 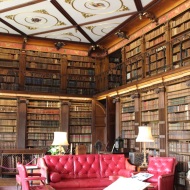 Once I’d looked around the grand house I made my way to the gardens. There were several garden each with a different style and character. The one that I liked the best was West Garden with the fountain centrepiece and pretty flowers. The others were just as lovely, one had a large sundial while the others had long walkways and primped hedges. 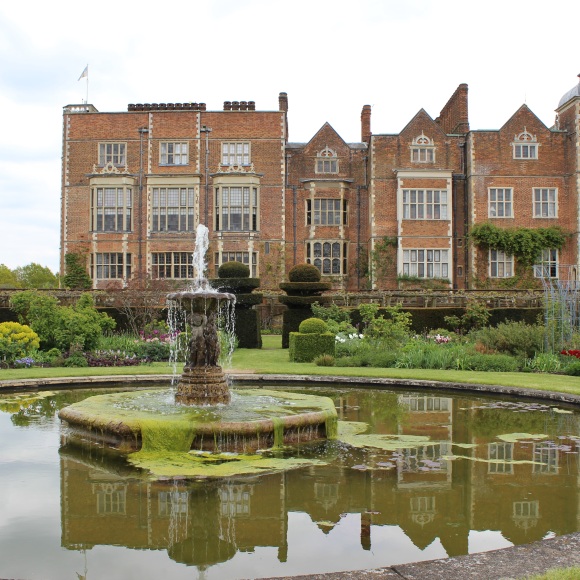 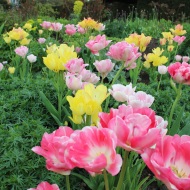 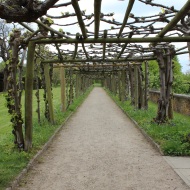 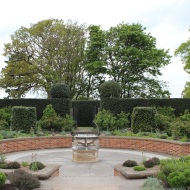 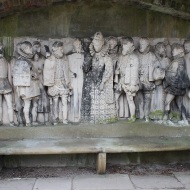 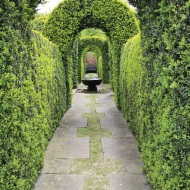 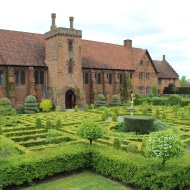 Heading further out were the Woodland Gardens, and I was happy that I was in time to see the carpet of bluebells that had bloomed. Beyond, were the grounds, which were magnificent. I was able to look in all directions at the wonderful green landscape without seeing the borders. One interesting landmark that I came across was a tree with a plaque, stating that this was the spot that Queen Elizabeth I was standing in when she was told she would be queen. 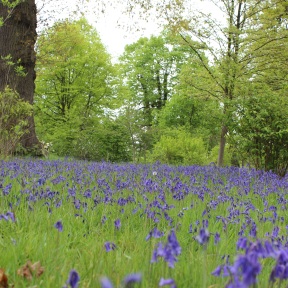 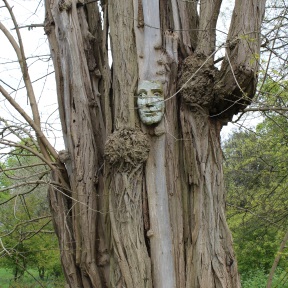 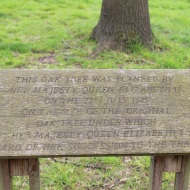 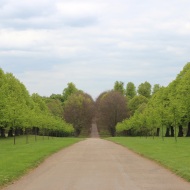 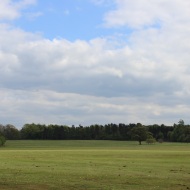 After walking through part of the enormous grounds I headed back towards the entrance, stopping to visit the gift and toy shop. 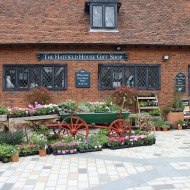 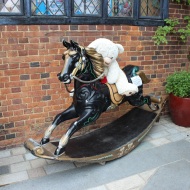 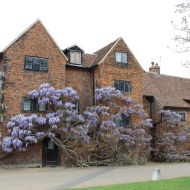 Spending the day at Hatfield House was relaxing, informative and beautiful. The House had stunning rooms that were without doubt fit for a Queen, and the gardens were amazing with pretty flowers, fountains and greenery as far as the eye could see. It’s no wonder that such a place has been used so frequently in films and holds such appeal with the public. 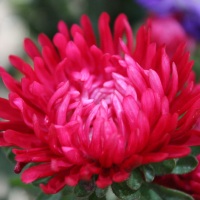