London is known for being quite an old city with lots of history and culture, and one thing that the streets and buildings are often used for are film sets. A stone’s throw from where I work is lovely area and is being used for just that. The film set when I last passed by had some beautiful vintage vehicles against the elegant Regency era buildings. 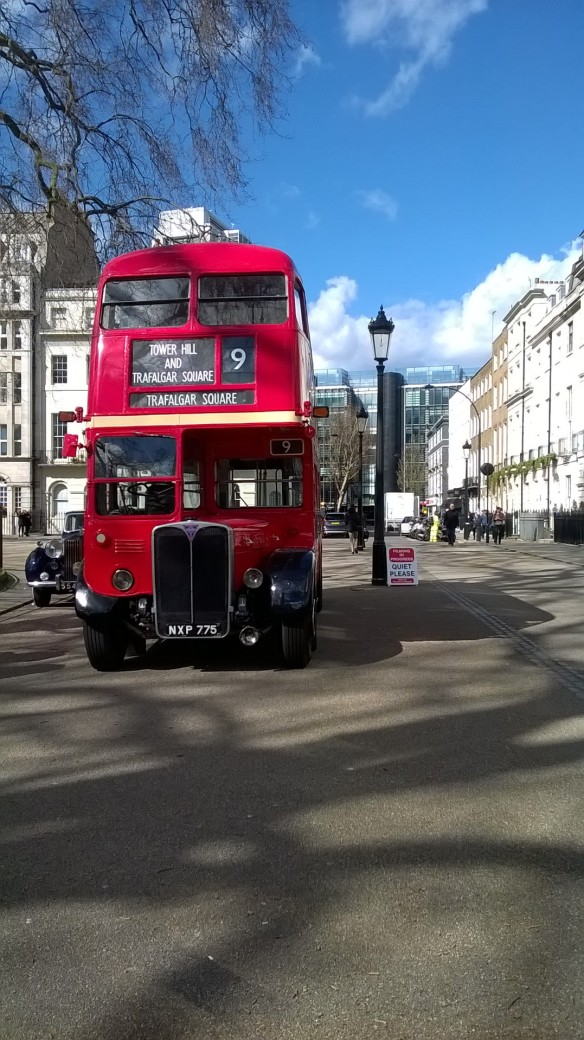 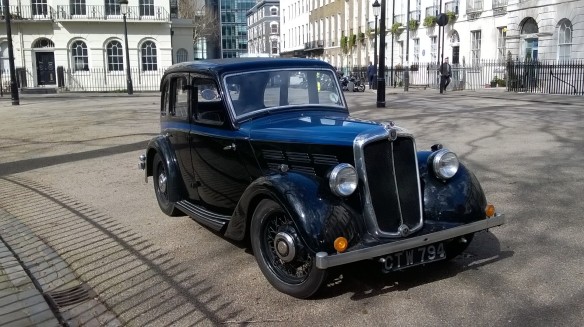 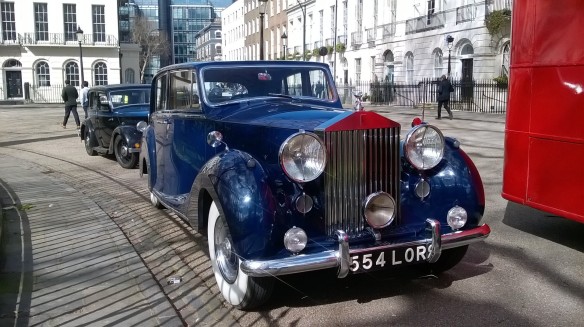 After some digging I think I worked out what title they were filming for. It’ll be interesting to see if it’s right once the finished film makes it to the big screen. In the meantime I’ll keep my eyes peeled for any famous faces.